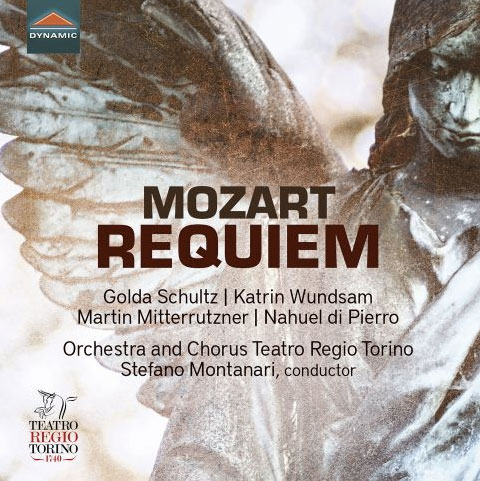 Mozart accepted an anonymous commission to write a Requiem in July 1791. He worked on it during a series of hectic composition, premieres and urgent deadlines that would eventually prove fatal. Mozart’s already failing health, coupled with dark delusions of him being poisoned, convinced the composer that he was writing the Requiem for his own funeral. At his death, very little had been completed in full and much was left in draft form, so it was largely Mozart’s pupil Franz Xaver Süssmayr who completed the work, composing the missing Sanctus and Agnus Dei. This sublime work embraces Bach-like elements coupled with astonishing harmonic modernity in what has become one of Mozart’s best-loved works.